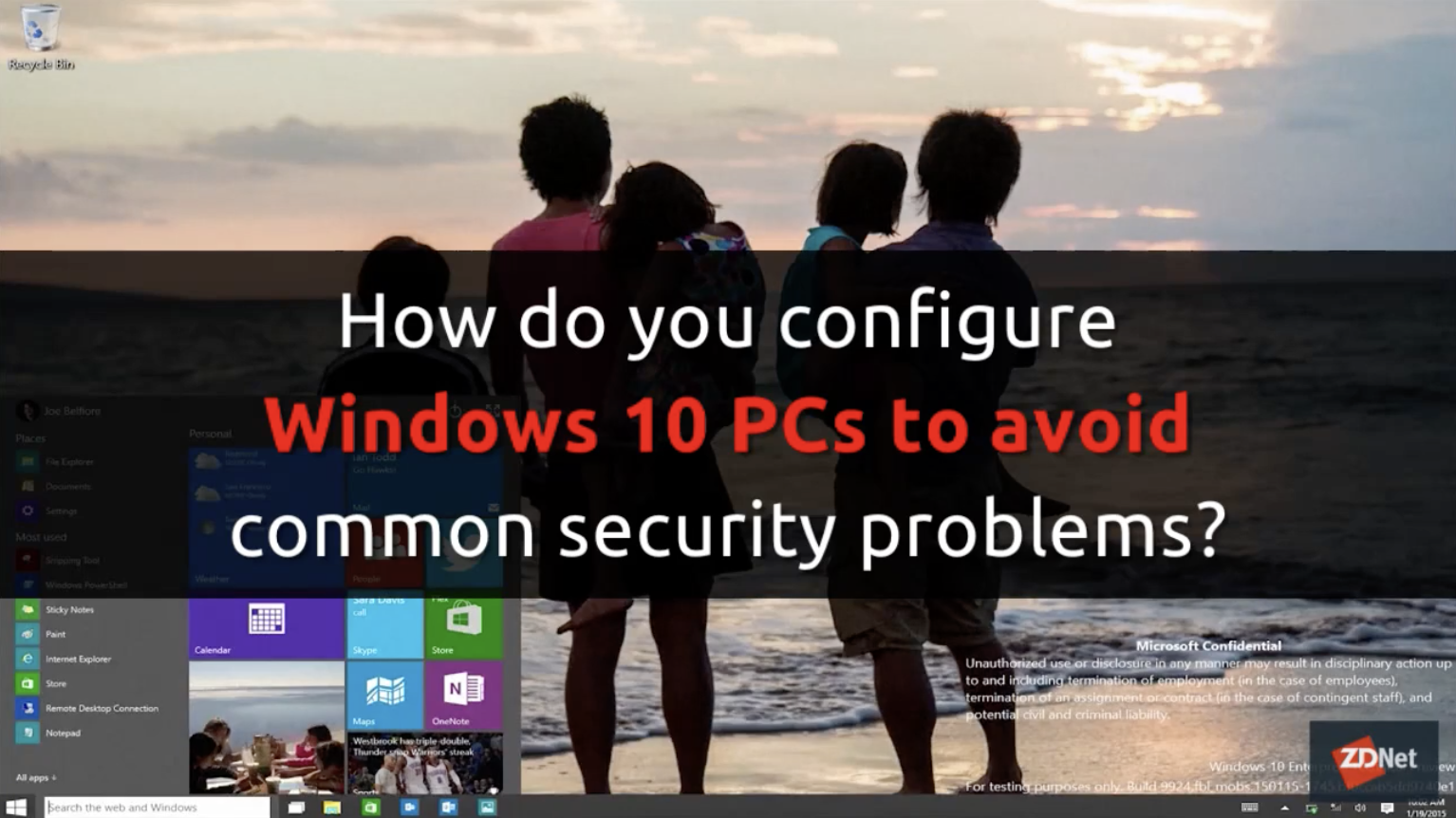 Windows users and admins can expect a Patch Tuesday update on December 8, but Microsoft just snuck in the final optional update for the latest versions of Windows 10 a day ahead of its December 1 cut-off.

In mid-November Microsoft warned it would stop delivering the optional updates it releases in the latter part of the month that let admins test against systems before it releases its Patch Tuesday updates on the second Tuesday of each month.

The reason it’s not issuing optional or preview updates is to give admins a break over the holiday period when staffing resources could be stretched. It will resume these updates in January 2021.

Microsoft tests the newest versions of Windows 10 with users in the Windows Insider program before releasing them to the general public and it did that last week with the Windows 10 20H2 Build 19042.662 to the Beta and Release Preview Channels for Insiders who are on 20H2.

The update was tagged as KB4586853, which is now available to all Windows 10 systems on Windows 10 version 20H2 and 2004that aren’t enrolled in the Windows Insider program. The cumulative update will be included in the December 2020 Patch Tuesday update.

There don’t appear to be any substantial changes from the preview build Microsoft released to Windows Insiders a week ago but there are a few lingering known issues that remain unresolved.

There are many reasons for switching mobile device management (MDM) solutions. Whether your current provider doesn’t provide the support you expect or you simply require a more robust tool, switching vendors doesn’t have to be overwhelming or painful.

This guide prepares you for the change, providing the necessary steps to transition your devices in a way that minimizes disruptions to your teams work.

Well walk you through a migration timeline with crucial checkpoints, creating a pre-move checklist, and step-by-step workflow to ensure transition success.White Papers provided by Jamf

Microsoft highlights that it has fixed an issue that stalls Narrator after users unlock a device, if Narrator is being used before the device was locked.

After installing KB4586853, most Windows users should be able to find Xbox consoles more easily from a Windows device, while the Microsoft Xbox Game Bar app controls on supported monitors should be visible. This issue affected some Microsoft DirectX 9.0 games that run with Windows 10 variable refresh rate enabled on monitors.

Microsoft has also been working to fix a USB 3.0 bug that caused a device connected to the hub to stop working when on devices in hibernation mode or after restarting the device. There’s also a fix for touch keyboard problems in the Windows 10 Mail app.

The update should address a whole lot of issues affecting consumers and enterprise admins running systems with the latest versions of Windows, according to release notes for the Insider preview.

As per the release notes for the preview for Windows Insiders, Microsoft addressed an issue preventing certain MIDI devices from connecting using Bluetooth Low Energy. It also fixed an issue that prevents access to Azure Active Directory (AD) using Google Chrome because of a Conditional Access policy error.

Microsoft references a known issue for system and user certificates being lost after updating a device from Windows 10, version 1809 or later to a later version of Windows 10.

Microsoft acknowledged this issue in early November and said a fix would be available in a few weeks. It is important because losing user or system certificates can cause problems for VPNs that rely on them for connecting to work remotely.

The certificate issue affects devices that have installed any cumulative update (LCU) released since September 16, 2020.

With over 25 years of experience in the IT field and a background in Civil and Environmental Engineering, I have found my niche at the confluence of these two areas.

At ARTEK, we strive to bring technology to the end-user as a complete package from design, installation and maintenance, all the way through recycling and responsible disposal of electronic waste.